You are here: Home > Open Stage

When Jack asked me to write something for the Open Stage Twelfth Anniversary website I was not sure how to approach the task, but here goes. Firstly let me say it is a great idea, because any proceeds will go to Jack’s chosen charity, The Demelza Trust, which he has supported generously over the years, and that can only be a good thing. (If you want to find out more about the good work The Demelza Trust does, click on to the link at the end of this article).

But there are lots of reasons to celebrate twelve years of open stage at The Butt of Sherry. Every act, troubadour, singer/songwriter, solo artist, duo, trio, band, group, folkie, rocker, punk, jazzer, rapper, poet, whatever who has performed there is a reason. Every musical voyager setting nervously out on their journey who has done their first performance at Open Stage is a reason. Every retired old stager who has gone to the closet, hauled out their axe, dusted it off and come down to the Open Stage to perform is a reason. Every magic, unlooked for moment when something special and joyous has happened at Open Stage, and there have been many, and, God and Jack willing, there will be many more, is a reason. Every faithful punter and friend who returns fortnight after fortnight to listen to the music is a reason. Passing throughers who will ever after remember their visit to Hythe with affection because of Open Stage is a reason. The community of spirit and happiness that hall mark every other Thursday evening at The Butt is a reason. I could go on. If you have ever been you will know for yourself the truth of these statements. If you have never been then shame on you.

It was one evening in 1998 when Jack, fed up with the treadmill of solo gigging, and, probably unbeknown to himself was looking for a new project (Jack’s always got to be involved with a project, usually several)! was walking along Hythe High Street and hearing karaoke spilling out from several pubs and seeing ads for karaoke everywhere, decided that it was time for live music, real music to make a stand (Jack’s always got to be making a stand, usually several)! So, soliciting the help of Sue and Duncan, who were old hands at running successful music venues, arranged to start an Open Stage at The Butt of Sherry. The only idea was that if you wanted to play, you could, no matter how experienced or gifted; no matter your age; no matter the style of music you espoused, no matter what instrument you played; if you could fit into the little recess that is the stage then, brother, sister, you are on! And so it was, and so it continues to be and, for me and many others I say, long may it continue.

Now, over the years, many people have looked upon the success of Jack’s Open Stage and thought “I can do that.” And have set up an open stage of their own. Even in the few years I have been involved I have observed this phenomenon. I have seen them start up and close down. They come and they go. Why? Because they cannot replicate what happens at The Butt on alternate Thursday evenings. And why cannot they perform this trick of the hand, this leger de main? Well there are many reasons but the main reason is simply Jack. There ain’t no one like him. He’s the conjuror; he’s the alchemist.

Now Jack will probably censor or delete this last paragraph but I hope, in the name of honest reportage he does not, because the thing about Open Stage at The Butt is that it is Jack’s open stage. He organises it, sets up the gear, hosts the evening and all those things and he is great at doing all those things, apart that is from telling the jokes! However it is Jack’s spirit and greatness of soul that makes the Open Stage what it is, unique, special, popular and loved. Don’t edit that out Jack. You would be dishonest to do so, and I know how much you hate mendacity! Just keep on keeping on and when you get to The Pearly Gates and are trying to explain away all the debit side on your life’s account to St. Peter, just tell him “I ran The Open Stage!” and he’ll let you straight in. Then you can start one up up there!!! 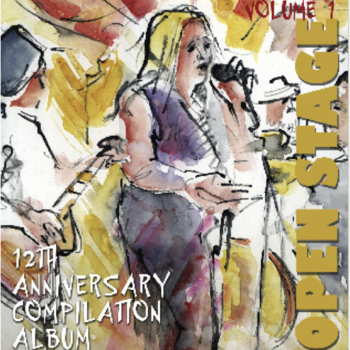 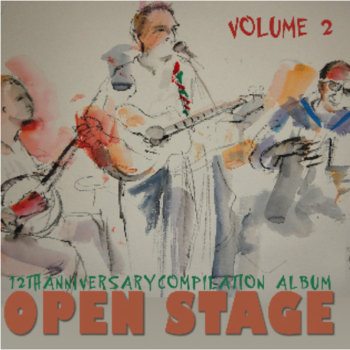 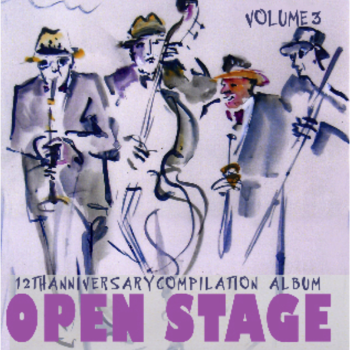 A big thanks to the Musicians, Poets and Performing Artists who have graced and disgraced my Open Stage over the years. It never ceases to amaze me the talent that has come through that tiny bar. May the Muse be with you.

If you have performed and are not listed below, I apologise – let me know and I will add your name to the list.

An even bigger thanks to the supportive audiences we’ve had over the years.
This includes Hecklers (Professional and Spontaneous), and attention seeking Gob-Shites.