You are here: Home > Biog 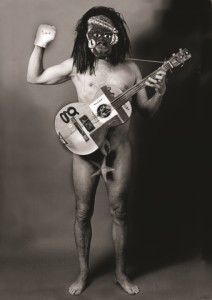 Jack was born and raised in the Moss Side district of Manchester. Impatient to see the world, he dropped out of school a week before his 15th birthday to work as a barrow boy in Manchester’s, Smithfield Market. On turning 16, to further his education, he joined the Royal Navy and qualified as a Ship’s Writer. This career was curtailed following an accident at sea, which saw him invalided out of the service.

Travelling widely throughout Europe, Scandinavia and North America, he worked at a variety of jobs, at the same time developing his skills of communication through music. Over the past three decades he has been a regular visitor to family and friends in the Caribbean, this combined with a recent tour of Asia has all converged to reflect in Jack’s unique, quirky and individual style.

In the early eighties Jack co-founded and hosted Oscar’s Casual Cabaret at The Dublin Castle, Camden Town, a comedy and new wave variety club where many of today’s celebrities first cut their showbiz teeth. He left London in the mid-eighties to live in Sandgate, Kent on the Channel coast where he married long time partner, Cathy and raised a family.

In 1998, following a foundation course in classical music at Christchurch College Canterbury, and after a lengthy absence from the music scene, Jack was back. Collaborating with fellow writer Clive Gardner, he recorded and released an acoustic roots album aptly titled – Low Profile. A host of album projects then followed, all original, varied in content and composition; including two electronica albums with musician, graphic artist and filmmaker – Colin Gibson, 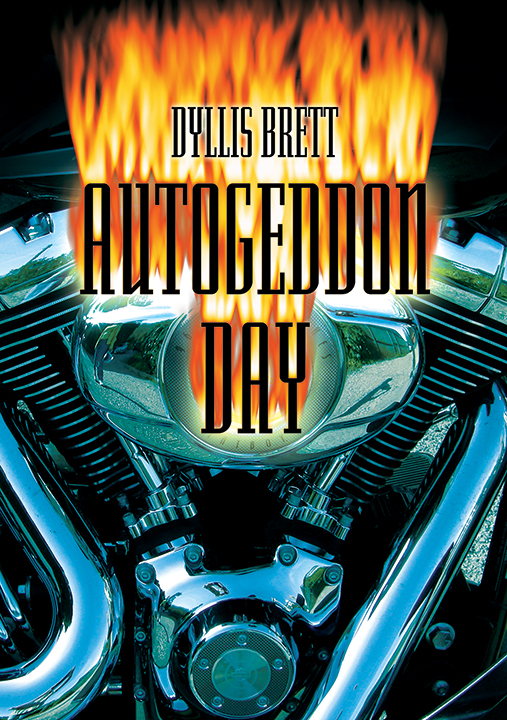 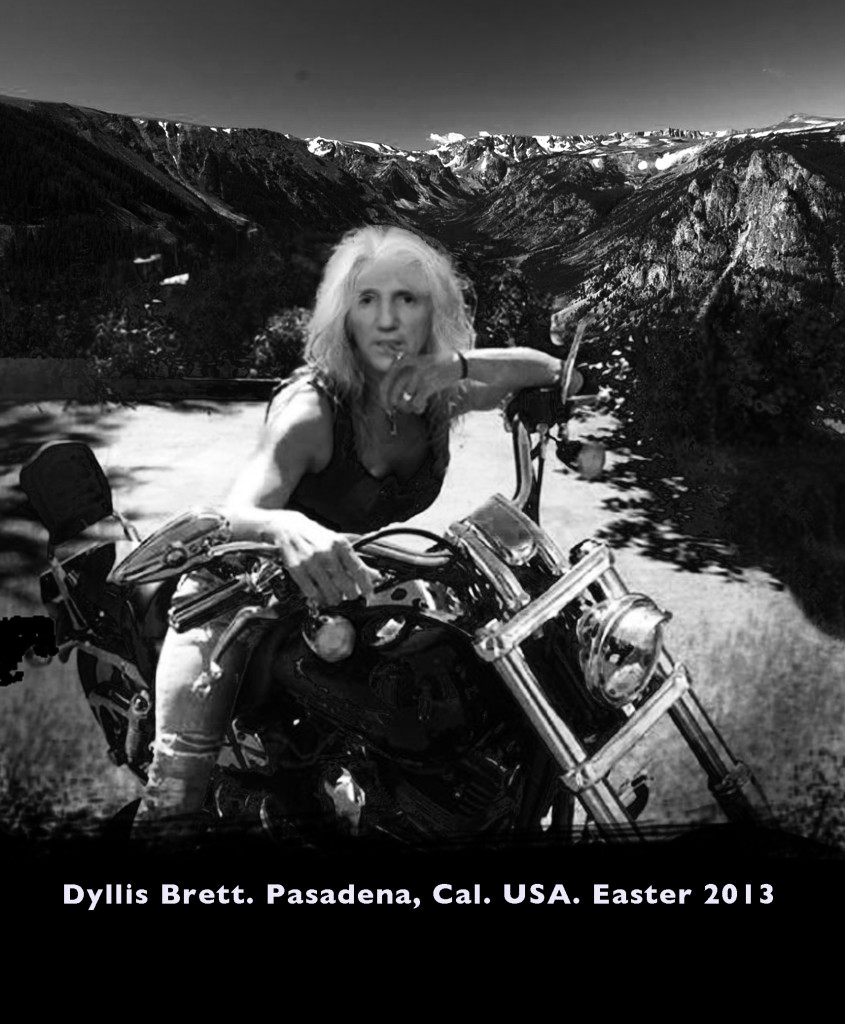 Jack performs solo; with the Rattlaz combo and guests with the Maiuko Fi band. He hosts an event known locally as ‘Jack’s Open Stage’ at the Butt of Sherry, Hythe; a showcase for up and coming home-grown talent and professional musicians alike.